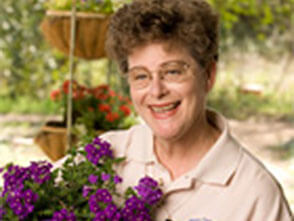 In elementary school, I was very impressed by the lives of the Dominican Sisters who taught me. I wanted to be around them and tried to be like them. They thought I had a vocation as a Nun—I didn’t.

A Great Light: Through my vocation, I have seen a great light. I would never have done the things that I have done as a Dominican Sister if I hadn’t entered, but gotten married and had children. I would not have gone to college, much less receive a Bachelor’s Degree in Elementary Education and found my gift as a teacher.